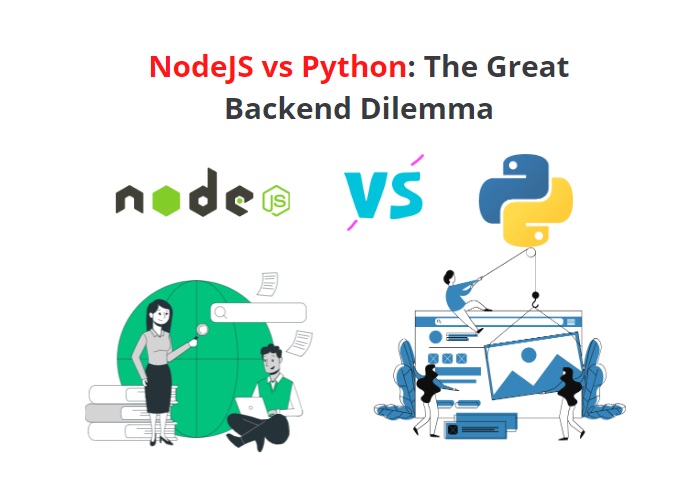 Programmers choose backend technologies for web app development projects based on their technical proficiency or training. It is a highly convenient approach; however, it doesn’t always work and brings about the best result for the business. Thus, Choosing the correct programming language and environment for the project

Node.js and Python are popular server-side technologies, even though they were created at different times and for various purposes. In this article, we’ll make a comparison between Node JS & Python. To make the right choice read the article till the end.

Node.js uses JavaScript as its base and offers a fast runtime environment. It was created using the Google Chrome JavaScript Engine. It uses an event-driven, non-blocking I/O design that allows developers to develop data-intensive, real-time applications that can be run on distributed devices. Node.js allows programmers to create front and backend using a single unified platform. This unique feature allows teams to use the same skill set and avoid the need for re-hiring. It also makes it easy to onboard new members of your team. Node.js can be used if you have a real-time project. Many reputable corporations and organizations use Node.js, including GoDaddy and LinkedIn, IBM and PayPal, Walmart and Netflix.

Node was specifically designed for web development. It is focused on the key problems. Node JS has plenty of benefits, including

Node.js has many benefits, including these:

As it was designed for web development, it committed to discovering all the significant technical web development difficulties. It has many key advantages, including efficient code sharing, flexible syntax, routine library tool updates, and quick, comprehensive performance.

Node.js has plenty of advantages, but it also has some drawbacks. Node.js’ main problem is its inability to adapt functions to the backend while copying parts from a Frontend Language. Node.js uses JavaScript syntax to process tasks at low CPU consumption. It causes performance problems. Node.js’ updates are not committed to regulated quality control because it is just an open-source platform. Node JS always work on quantity over quality. Node.js uses callbacks for enlisting accomplished tasks. These Callbacks will increase as the project grows and there are more active prospects. Developers run the risk of getting lost in callbacks, ignoring critical bugs, or generating technical debt.

You can also expect many other benefits from Python, such as the following:

Most hosting providers provide native support for Python code. This makes it easy to integrate APIs and other pluginsplugins. You can use many platforms, including Heroku, Digital Option and TMDHosting, as well as A2 Hosting, AWS and A2 Hosting. Many AI libraries are built into the system, including Scikit-learn to analyze data and Tensorflow to build neural networks. Python code is easy to understand because of its simple syntax. Simple tasks should not take too much time to master. Integrating Python with Kava and CORBA, ActiveX, C++, C++, or C is easy. High-level dynamic data types can be obtained. Verification of active types is also possible.

A comparison of backend speeds between Java vs Node.js vs Python shows that Python handles server-side operations much more slowly than Java. Python is not an iOS or Android programming language. It is not an option for hybrid development. Although you can adapt Python to mobile development using frameworks and platforms, it will have an impact on the app’s performance. Web development companies thought that GIL had the most significant impact. A single shared object for all the threads joins a single core, even though they don’t share any other data. Threading becomes non-simultaneous because it uses CPU-bound threads. It is not the concurrency that you would expect from a multi-core CPU. 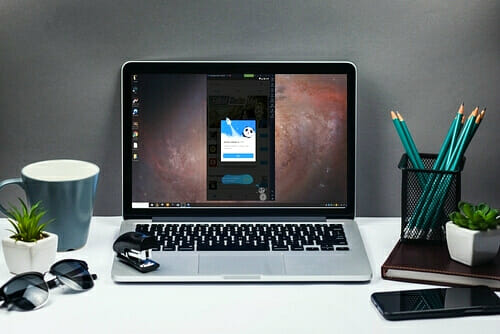 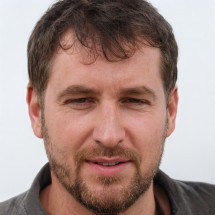