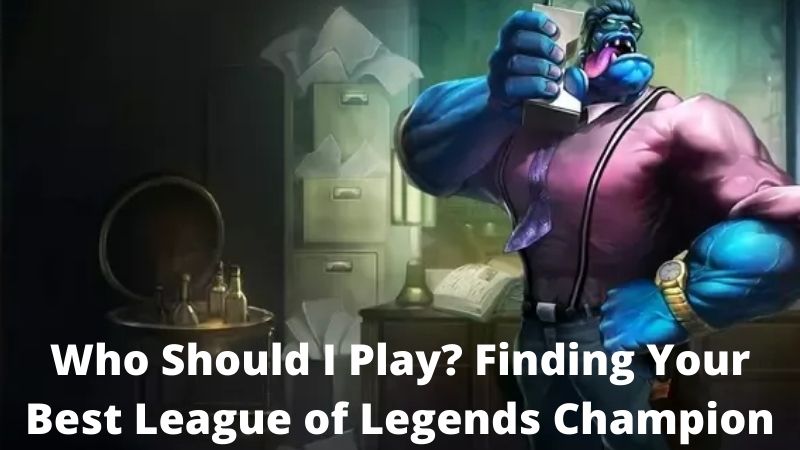 Finding your best League of Legends champion can be very hectic as there are a lot of powerful champions with unique abilities to choose from. You don’t have to worry now. After going through this blog you will get a brief idea about what you are looking for in your champion that can give you an edge over your opponents. From the last few months league of legends player count has increased. Following are the best League of Legends Champion:

Vladimir is the supreme mage who is one of the best League of Legends Champions. He uses health as an ability that makes unique. He can control the minds and bodies of his enemies with his skill of hemomancy. He is an evil spirit with an obsession for mortal blood, who integrated the affairs of Noxus from the empire’s commencement days. Vladimir, known as The Crimson Reaper, uses blood magic to heal his wounds. He belongs in the top lane. His abilities include Crimson Pact, Transfusion, and Hemoplague.

The Butcher of The Sands, Renekton is a ruthless predator who belongs to the League of Legends Champions. He is a terrifying fighter who slices his target twice. His skill set includes Cull the meek, Reign of anger, Slice, and dice. He was a great warrior who led his nation to countless victories. On the battlefield, he creates a lot of damage. His dominus capability gives him the ability to engage in lengthier fights.

The Half-Dragon, Shyvana the royal guard of Demacia is a humanoid creature with magical superpowers who is one of the best

League of Legends Champions. Her speed and area of effect damages make her excellent in surviving. She uses Dragon’s DEscent to shift to a reckless damage-creating dragon.

The Rogue Mage, Ryze, has a great understanding of his flux and rune systems. He can surely be an excellent pick among the League of Legends Champions who have Arcane mastery, Realm Wrap, and Spell flux in his skill set. Ryze does the deadly area of effect damage.

Xayah, The Rebel can go any path to his people from any circumstances. Her speed and accuracy make her a great pick among the League of Legend Champions. She is a revolutionary going against all odds to protect her people from enemies alongside Rakan, her lover. She uses her Sharp feather blades to tear down her foes.

The Card Master, Twisted Fate can be an interesting pick as your champion from League of Legend Champions who possesses a bunch of tricks of cards. He is a swindler, cardsharp, and gambler who made his way to this world. Rich and foolish people admire him. His ability of teleportation makes it easy for him to roam around any lane. He knows a lot of spells that can create severe damage.

The Prodigal Explorer, Ezreal is a courageous and brave fighter with mastery of magical arts who likes to improvise in his fights. He is an adventurer. His spells are deadly and he unleashes arcane blasts that can create much trouble for his opponent in the battlefield. His skill set makes him a great pick for League of Legends Champions.

The Titan of the Depths, Nautilus is a lonely legend who attacks without any warnings and does serious damage to his opponent.  He is an armored goliath who roams the dark blue seas to the

unknown depths. He can easily grab and snap enemies with crowd-control potential. He is a great pick as the League of Legends Champions. For more gaming related updates visit Egdex.

The Bloodharbor Ripper, Pyke is an assassin from the slaughter docks of Bilgewater who can a

pick as the League of Legends Champions. He is a hunting monster with supreme supernatural powers capable of doing gruesome damage to his opponent. He uses Bone Skewer and then stuns them with the Phantom Undertow.

The Sheriff of Piltover, Caitlyn can trap enemies for damage with empowered attacking skill. She hits her targets with headshots. She has the longest range in the League of Legends that makes her a great pick as the champion. She is capable of attacking her opponents from very far by his extravagant firing skills. She is termed as the peacekeeper of Piltover with skills of great attacking nature and shooting her target effectively. 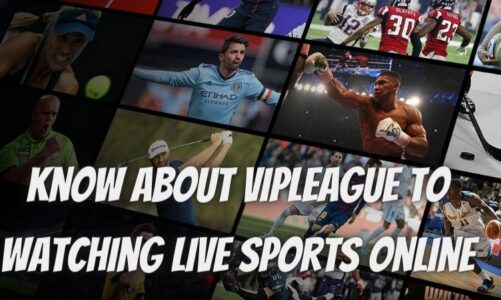 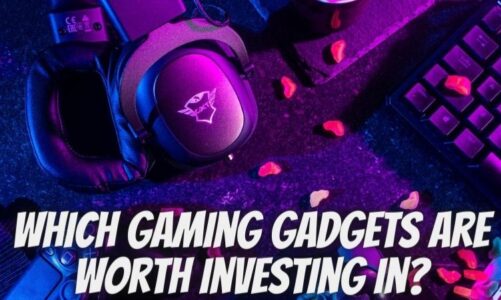 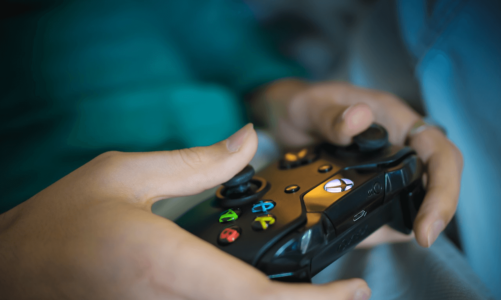